G. B. Hooker, paymaster, made the camp happy by visiting us on the 8th inst.


Our library arrived on the 7th and is now installed in O. B. Sanborn’s office. Some books have been drawn and it will undoubtedly be well patronized when it becomes better known.


E. B. Peltchre and daughter expect to leave for soon. Mr. Peltchre owns a large tract of land in the oil district of that state, and expects to be numbered among the millionaires before long. He thinks that beats being a mine carpenter.


William Fritz, one of our drivers, tried to “sprag” a car with his finger the other day, and is now taking a vacation.


Miss Ashton, who has so satisfactorily taught our primary department in the public school, has secured a like position in the South Canon schools. We are sorry to lose her, but both she and South Canon are to be congratulated.


Contractors are busy making much needed repairs on the company houses. When the painters and decorators are through with them the former tenants will hardly recognize them.


Local and long-distance telephones have recently been installed in the Colorado Supply Company’s store and in Dr. Sanborn’s office.


The lectures on anatomy and physiology, which the doctor has given to the pupils of the public schools have been well received.


The production of the mines will be a little below the usual average last month on account of a scarcity of cars.


A circulating library, which will be at home at the doctor’s office, is to be installed in a short time.
Camp and Plant
Vol 1 No 2 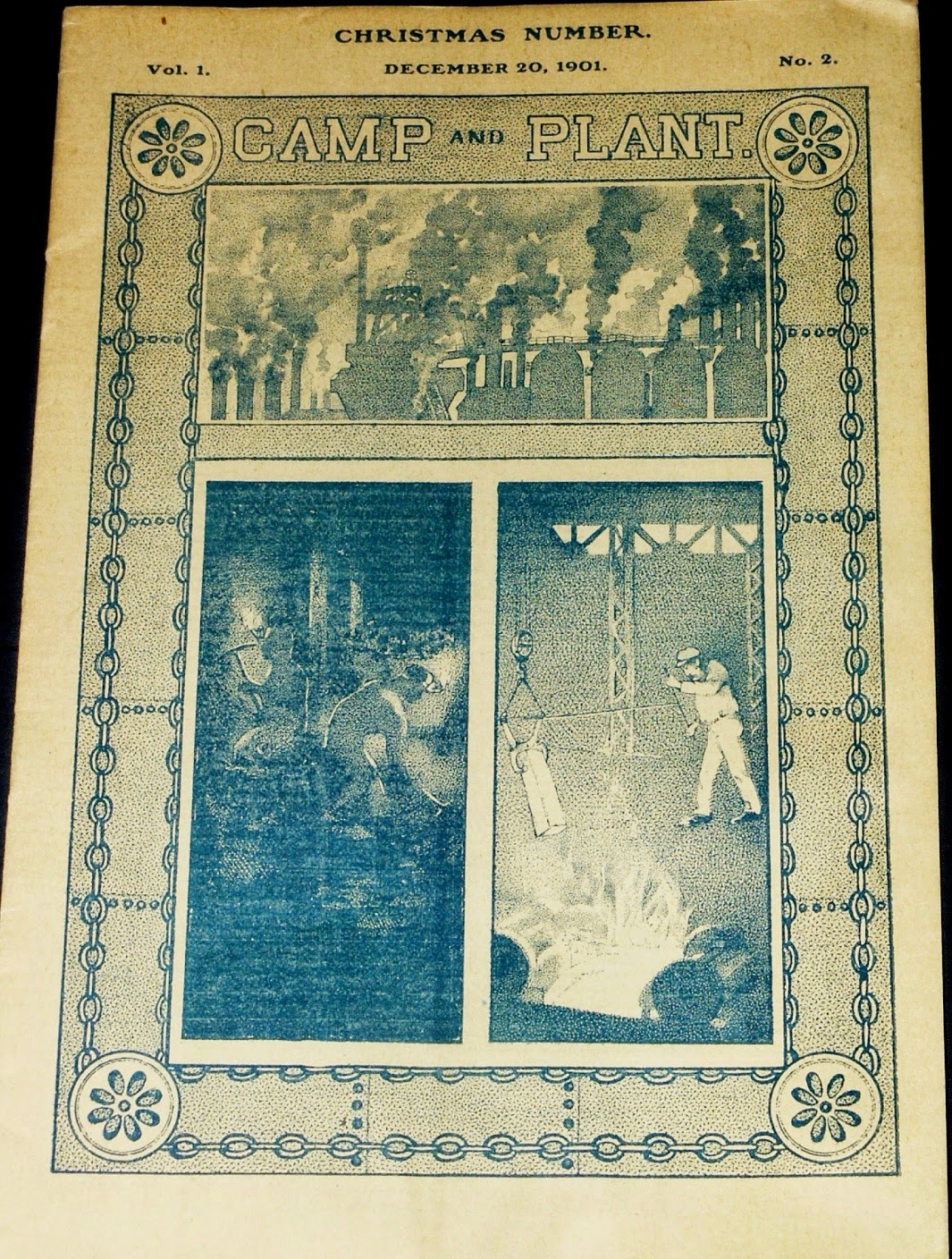 *** Camp and Plant was a weekly published by the "Sociological Department" of the Colorado Fuel & Iron company, who operated many coal mines and steel mills in the Southwest. Brookside was one of several mines in southwest Colorado, near Canon City. The Camp and Plant provided news about the mines and their communities, but generally put a positive spin on things and served as mild propaganda for the company. The Colorado Supply Company was the chain of company stores operated by CF&I, which served the miners and their families.
History of CF&I: en.wikipedia.org/wiki/Colorado_Fuel_and_Iron
Good article on company stores: www.wvculture.org/history/wvhs1503.html
Current photos of Brookside: www.coloradopast.com/index.php?category=ghosttowns&subcategory=central&selection=Brookside 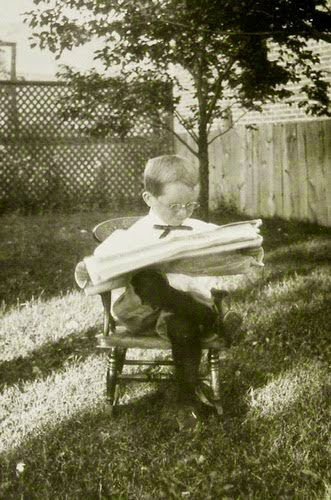